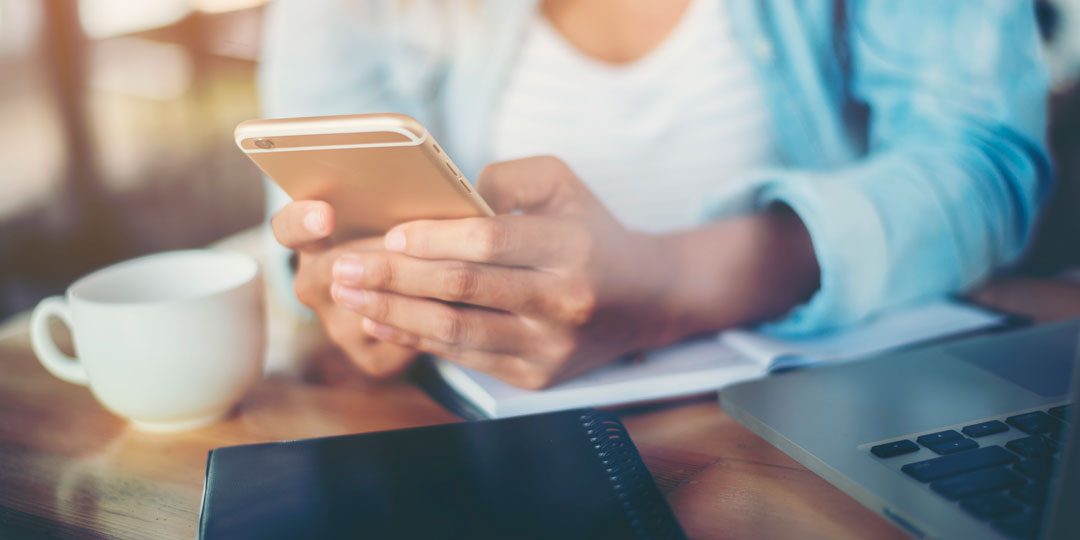 InstaBF has already talked about the actions necessary to inspire people to leave comments under your posts on Instagram. We sincerely hope they’ve helped you. If not, you can always turn to InstaBF for a new “portion” of comments, followers or likes to increase the engagement rate and awareness of your Instagram account. InstaBF has also started to provide views, comments, and likes for IGTV accounts.

However, today we’re going to turn to such an important matter as leaving quality (well, at least not annoying) comments that can inspire people to follow you.  We’ll tell you how you can upgrade your comments so that they no longer look like left by bots (agree that sometimes they really look such).

Engaging with the right people, those Instagram users that might get interested in your niche is a true way of growing your Instagram account. Writing really meaningful, funny or attracting comments will in their turn attract new followers to your account. This works as a boomerang – you show sincere interest and get it back almost immediately.

The best and shortest way of finding the target audience to comment and expect the same in return is searching for the most obvious hashtags within your niche. Once you get them, start leaving candid comments. 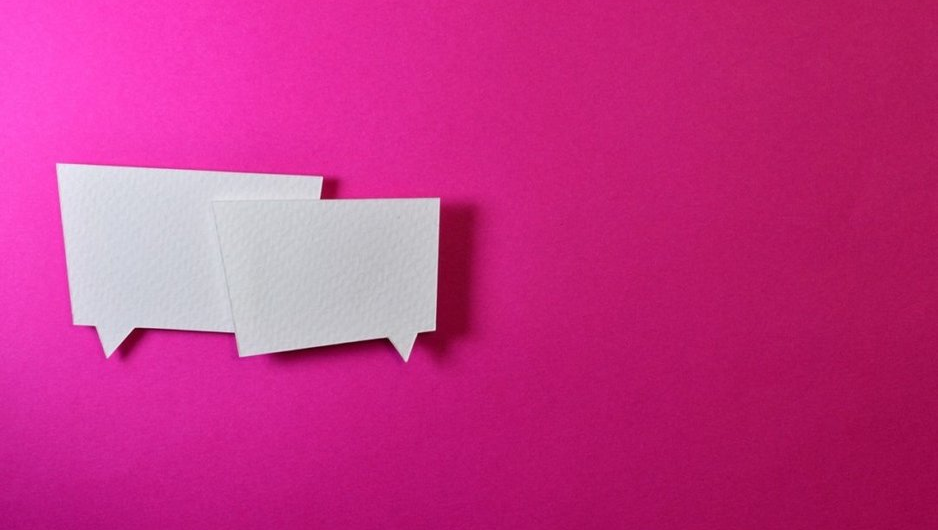 Leaving short comments such as “Awesome image”, or “Amazing look”, as well as simply leaving emojis as comments are no longer trendy. Moreover, people really get annoyed by such a shallow attitude. Besides, these comments look like left by bots, and not real people. Today Gram users expect genuine comments that can show authentic interest in their persona. With this said, it becomes clear that for being appreciated for your comments, you’ll have to spend more time and be a bit more creative. Actually, the key is to write something to stand out from the crowd. How? Here are the key tips by InstaBF:

What You Shouldn’t Write in Your Comments

And finally, remember to write exceptionally contextual comments that will be relevant to the photo/video you comment on. Only genuine comments will stand out and drive the attention of the poster to your account.