The Paid Partnership Feature for Instagram Influencers and Brands 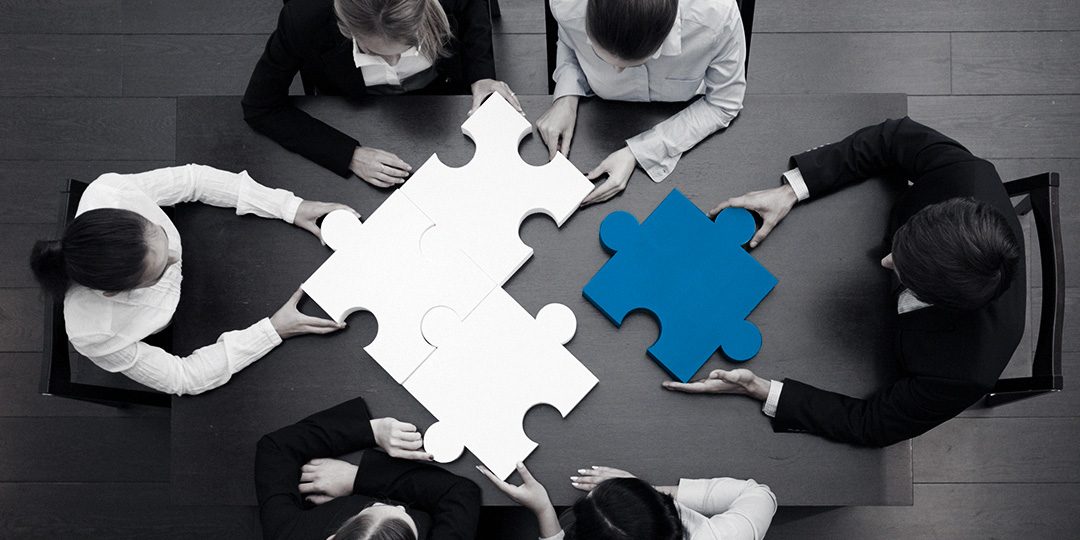 Today Instagram has multiple influencers registered and earning big money! Not only those with a large following are successful on this social platform but even teens with a modest following make money promoting services or products for their community. If several years ago influencers could tout a brand’s products without noting they are in paid relationships with that brand, today much has changed. The FTC (Federal Trade Commission) has started cracking down on influencers’ posts which don’t have any mentioning about the paid relations. Therefore, nowadays influencers have to state either the presence or the absence of any collaboration between themselves and brands. In the image below, you can see one of Instagram’s mega-influencers Khloe Kardashian clarifying about the presence of Cocoa-Cola in her post – it is not an ad for the company! Instagram is sure that increasing the transparency of paid relationships between brands and influencers is highly important, and all users of the platform have to obey.

InstaBF, your dependable IG and IGTV provider, would like to have a deeper look at this matter.

Quite recently (in 2017) Instagram launched a new feature – paid partnership. Whenever an influencer makes a sponsored post, there’s a line under their username clarifying “Paid partnership with the sponsoring brand’s name”.

So, what should influencers add to their posts to run an ethical business? Or is there anything that brands must know about partnering with influencers? Here are a few points that can help you not get on the bad side of the FTC.

Far not always influencers get money for their sponsored posts. Quite often the award can be via products or services for free. In such case, the collaboration is still considered a paid relationship. Additionally, there are bonus codes and affiliate links given to influencers as a bonus for a successful deal (or even as the charge). Hence, whenever there’s any mutual profit, the nature of such collaboration must be disclosed.

There happen cases when influencers are to promote an Instagram page or a website of a brand, and not its products/services. For instance, Rowan Row has attracted the hearts of over 700K followers on Instagram (we do believe the majority are females) and some of his posts are sponsored, though no products are promoted. In the following post, he encourages his followers to visit the Instagram account of Organic UK to get tips on a healthy lifestyle. Surely, the fruit on the image is not sold by the brand. Such a promotion is still considered a sponsored one.

Multiple influencers consider adding such hashtags as, for instance, #sponsored, #ad, etc., enough to signify the post was sponsored by the brand. However, the FTC does not think so. Quite often, it may request to add some more details about the relationship with that brand. You can add about partnering with a brand right in the caption to the post, for instance.

Whether you are an Instagram influencer or a sponsoring brand, you should make sure the things are clear. Otherwise, you may lose the trust of your followers, customers, or get a warning message from the FTC.