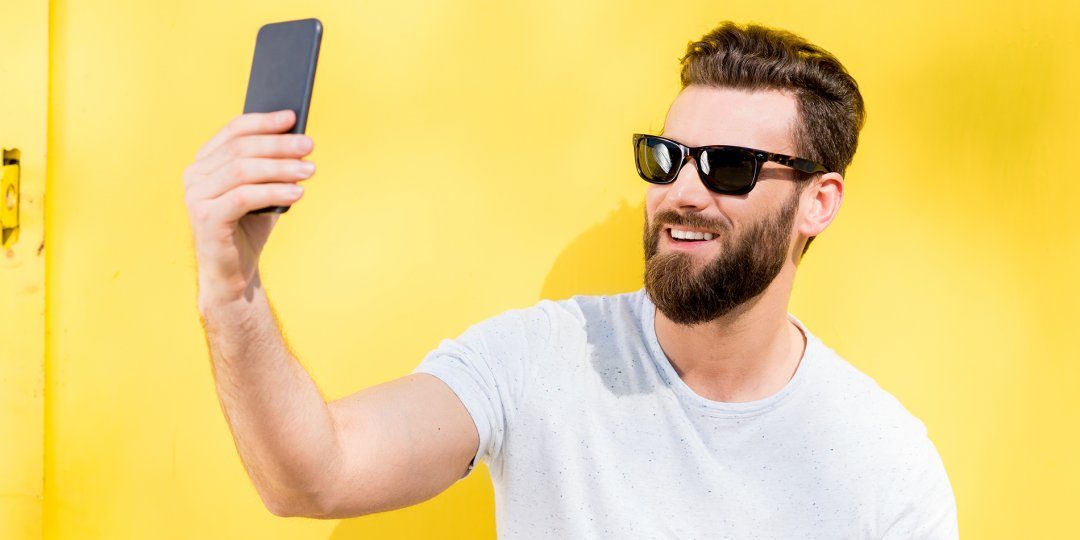 In our last post, we started such an important topic as sharing a preview of an IGTV video in an Instagram feed. InstaBF, a leading provider of likes, comments, views and followers for an IG and IGTV account, explained how important it is for a brand to make use of this new Instagram update and how you can do that. Now, we have some tips left to consider and you will be provided with some critical recommendations on sharing IGTV videos to Instagram feed right away. With this said, let’s get to work.

Remember about the Importance of the Cover Photo

The first thing to pay close attention to is the cover photo of your IGTV. In case you share a video on your Instagram feed, particularly that photo will be exposed to all your followers’ view. It will appear on your Insta grid and look either organic with the rest or not. This can’t but impact your Instagram aesthetics. Additionally, you will be obliged to think about not only how the photo fits into the overall grid style, but also about getting the correct composition and dimensions.

IGTV has vertical video requirements. And just as every IGTV video you post must be filmed and edited to 9:16 ratio, so must be your cover image. Only this way it will fit with your IGTV channel’s dimensions. Anyway, things change when you post a preview of a video. Once it gets to your Instagram feed, it’s cropped to Gram’s portrait size – 4:5 ratio, while after appearing on the profile grid, it becomes square with 1:1 dimension. With this said, it becomes clear that your IGTV cover photo must work for IGTV, as well as Instagram feed and profile equally well. If you have doubts, make certain the focus of the cover photo (this can be writing, a logo, etc.) is located exactly in the center of the image. Only this way you can be assured that the photo will look amazing no matter how it’s cropped.

The next crucial point refers to overall Gram aesthetics. Your IGTV cover image must neither stand out too much to distract from the rest on the content nor spoil the overall style.

Track the Best Times for Posting

Most probably, you have already found out which the best times of posting on Instagram are. The same knowledge can be useful for running an IGTV channel, too. Moreover, now, when you post IGTV previews on Instagram, the best times matter much more than before. Remember that your major purpose is to have viewers click the “Keep Watching” button and be redirected to your IGTV channel. For this, first, get based on the time your followers are active the most. Watch your Gram insights, look for activity across numerous hourly periods rather than fixed hours.

What’s the purpose of a 1-minute-long video preview? To attract and have the viewer so invested in it that he can’t but click to keep watching it to the end. Therefore, the first minute of your video posted on IGTV should not be of an introductory type, about nothing. Instead, it must be packed with excitement and intrigue. Once the first minute passes and it stops, your viewers must be left with some suspense and be enticed to learn what’s going on there further. For instance, if it’s a how-to video, line up your video script with a short intro that will let your viewers know what they will learn from it after the 1-minute preview is over.

Once you share a preview of an IGTV video on your Instagram profile, remember that its title will appear as the caption for the preview. Besides, it will be impossible to edit that caption after you slide the “Post a Preview” on IGTV. The title/caption can be as long as up to 75 symbols and have emojis.