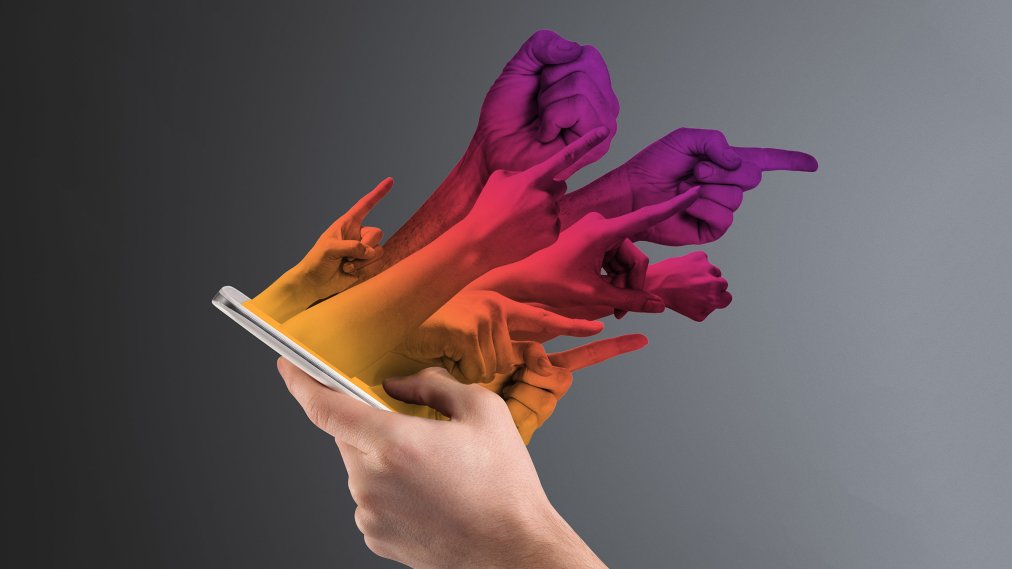 Social media has such a giant drawback as bullying. The open space it gives for sharing content, being free and creative, also serves as a platform for spreading hatred and bullying. Instagram has long started its fight against such behavior of users and encourages only positive interactions on the media platform. Particularly for this reason, it released a new feature named Restrict feature. In fact, the feature was put into testing earlier this year – in July of 2019. As the results met the expectations, Instagram decided to launch it officially. Since October 2, the feature was rolled out worldwide. If you are yet unaware of the feature, let us introduce it closer to you here on InstaBF’s blog. This is the service you can order IG and IGTV likes, comments, views, and followers on beneficial conditions.

So, let’s dig deeper into the Restrict feature.

What the Restrict Feature Is

The most accurate description of this feature is silently dealing with unwanted interactions and bullies on Instagram. That is Insta users can shadow ban not only comments but also users. For instance, if any user makes inappropriate comments on your post or you simply don’t want the comments of that particular user to be seen, select “See Comment” and then determine to delete it, approve it, or ignore it. After restricting it, only you and the commenting user will be able to see the comment.

So, if you want to restrict a user on Instagram, there are three different ways to do that. Now we shall cover all of them:

Receiving an insulting comment by an Instagram user, swipe left on it. Three options will pop out – an arrow, a trash can, and an exclamation point. After taping the exclamation point, you can either Restrict the user or Report This Comment. Instagram will inquire whether you have any problems with the account you want to restrict.

Accessing the Settings from our Instagram account, go to the Privacy tab. From here access Restricted Accounts. Here the social platform will give you some crucial information about restricting accounts. Once read, tap Continue. Find the account you would like to restrict by typing his/her username. After you see it, click on the blue Restrict button to the right from the account. Right from here you can later Unrestrict the same user if you find it expedient.

From the Profile of the User

And finally, the last way of restricting an Instagram user is doing it right from the user’s profile. If you choose this way, tap the three dots located on the right corner on the user’s account. From here, tap Restrict (this point will become Unrestrict afterward).

So, with this new Restrict feature, Instagram has made it possible to avoid bullies on this social platform without the need to completely block accounts.