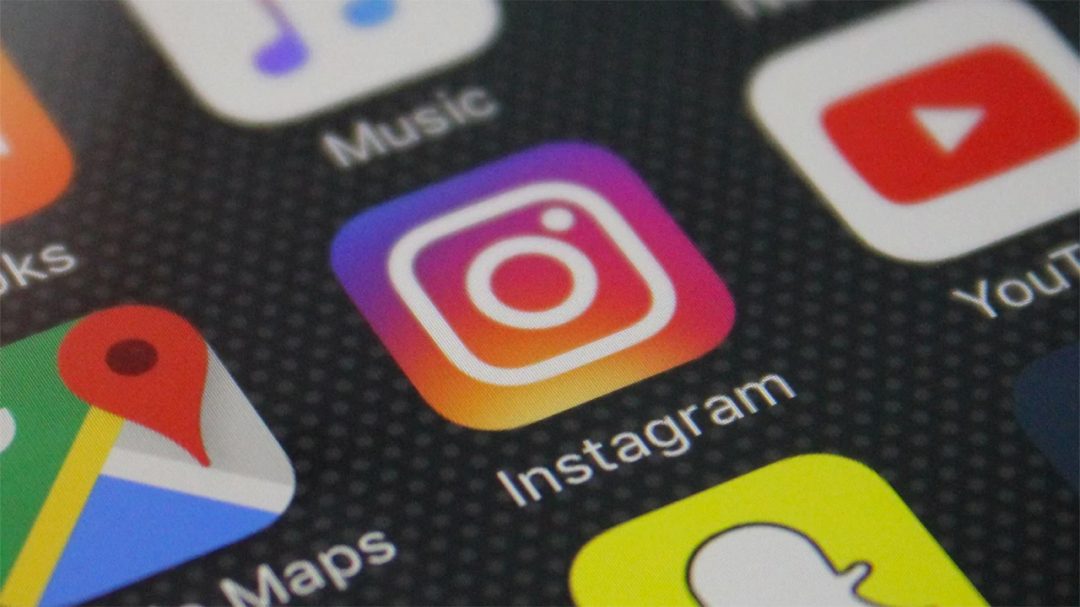 Several days ago, on the 22nd of March, the Instagram social network made an announcement about a significant change in the network’s system. As they state, this change was long been anticipated by multiple users. And if you are one of those Instagrammers wondering whether the chronological feed is again back or not, you are welcome to InstaBF’s blog. Right now we are going to have a close look at all these Instagram algorithm changes. But prior to that, we would like to introduce you our special offer – packages of Instagram likes, comments and followers at an affordable price. Let InstaBF assist you in increasing your Instagram engagement as quickly as within a couple of days.

Before we pass on to the latest changes made, let’s recollect when and how the so much loved chronological feed order was transformed into an algorithm.

Back in 2016, Insta substituted the chronological feed with an algorithm. The latter brought much more relevant content to every user and was aimed to organize the tones of videos and photos people shared every day. However, despite this smart idea, Insta users along with businesses became immensely frustrated. All that mattered for a chronological feed was posting the right content when one’s audience was most active. The Instagram algorithm, meanwhile, presumed multiple diverse factors including how long followers watch your Instagram post, what content type users engage with, etc. All this reacted in a significant decrease in user’s engagement rates. And now, after two years, it seems that Instagram has undertaken some really useful measures.

First of all, the new button “New Posts” will make it possible to refresh your feed manually. As Instagram states, they were receiving many complaints about the feed refreshing automatically when it was least expected and bump the user to the top. Now, with this improvement, one can pick up the time when it’s most convenient for him/her to refresh the feed.

The next change, which is actually much more important than the first one, prevents older posts from appearing in the top of the feed. With this new feature, your feed will always look fresher than before. Anyway, this doesn’t mean that the old chronological feed is back again. The same algorithm that was being used during the past two years, was just adjusted to the users’ convenience.

Additionally, the latest changes also give more significance to the time when users make posts rather than what is being posted.

What Influence New Algorithm Changes Will Have On Users

So, with all the new changes applied, the advanced Instagram algorithm still won’t bring any changes to users’ feeds. Yet, there are certain aspects users, especially business account owners should be warned about.

First, remember that the time you make a post is as important as never before.

If the algorithm found you would be interested in a certain post, you would see it in your feed even if it had been posted several days before. But now, Instagram promises to set your feed free from old posts. This, in its turn, decreases the lifespan of every post. Accordingly, businesses should be more accurate picking up the time for posts or do it much more frequently than before.