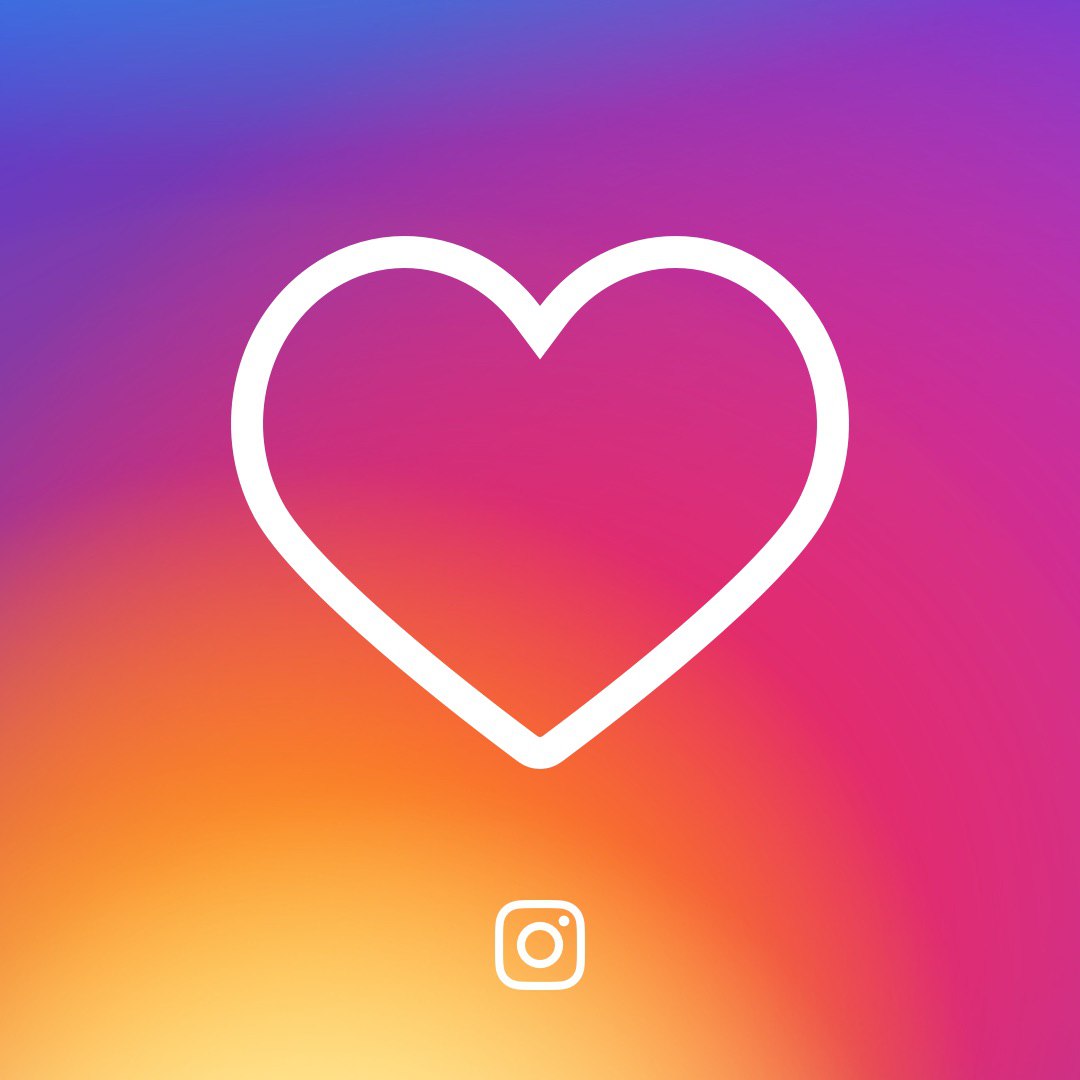 Have you ever thought about how such popular project as Instagram was started and changed during 5 years? Instagram users post 70 million photos, which get 2.5 billion “likes” daily. In october 2010 Burbn project was made into Instagram, the general idea was making mobile photography.

December, 2010: one million users signed up.

December 17, 2012: Amount of users decreased by 25 % by reason of innovation — Instagram wanted to use content for advertising goals.

June, 2013: video sharing was released. Videos up to 15 seconds can now be uploaded.

August, 2016: Instagram Stories were released, which are deleted after 24 hours.