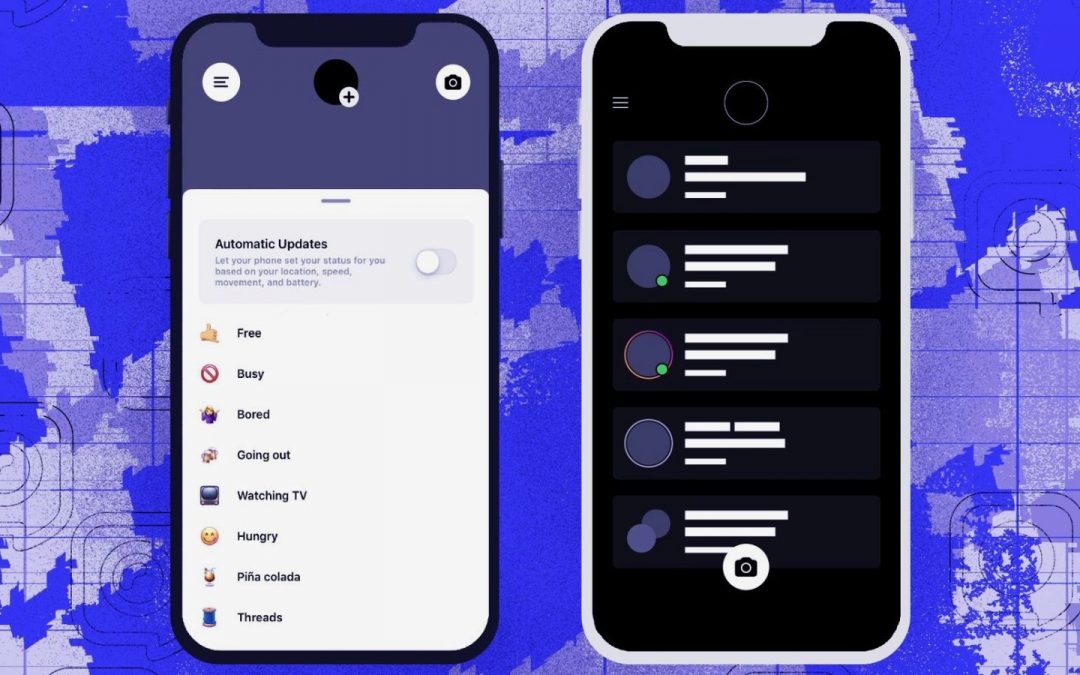 Facebook company has recently started internal testing of the new messaging application names Threads. The latter was announced to be developed earlier this year and is at last put at work. Threads is a companion application to Instagram, which belongs to Facebook, too. It’s meant to provide intimate and constant sharing between Instagram users and their followers (only those listed as the closest friends). This application suggests sharing automatically not only ordinary text messages and photo/video content, but also your speed, location, and even battery life. However, even though Facebook has already launched the internal testing of this creative tool, Instagram declines any commenting.

It’s obvious that soon Instagrammers will be presented with this powerful tool. To be ready for such a sensation (in the positive context, of course), InstaBF suggests learning more about Threads. But before we present to your attention all the details we have managed to dig out on the new app, let us remind you about the great advantage of using InstaBF. This is a service that offers several packages of Instagram and IGTV likes, comments, followers and views at amazingly affordable prices. Depending on what engagement you want to acquire for your IG or IGTV account, you can order any package.

Instagram has developed Direct, it’s standalone messaging application since late 2017. However, in May of 2019, all works on this tool were ceased. The reason was the complaints of beta testers about having to switch from Instagram and Direct whenever they needed to send a message. This drew the company to think about creating new messaging experiences. So, at the beginning of this year, Instagram employees working on messaging were sent to the Messenger team of Facebook to form a broader consolidation between Facebook and Instagram. The aim was to create a convenient and innovative messaging system for Instagram users. And a messaging application around a small group of close friends would be an ideal option. Actually, this was much like Snapchat. By the way, according to the statistics, an average Snapchat user spends more time on the application than an Instagram user on Insta. Currently, Snapchat has a great influence on younger users and Instagram aimed to chip away this giant rival with Threads.

With Threads, constant and automatic sharing between close friends in Instagram is promoted. If the user switches on automatic sharing, the application updates the user’s status regularly. This gives the user’s friends real-time information about his speed, location, and much more. In the beta testing, the application doesn’t show the user’s location, yet it’s programmed to when launched officially. At the moment, it can send short messages to the friends’ list depending on the situation.

The basis of this application is still messaging. In many aspects, it looks just like the existing Direct Messaging with a green dot stating the user is active, a possibility to view a friend’s story inside Threads, and a camera to shoot and send photo/video content immediately.

We are still unaware when Threads will be officially launched. After the testing, it may undergo changes. After all, Mark Zuckerberg has once said he sees the future of the company in private messaging and Threads seems to be the realization of this vision.