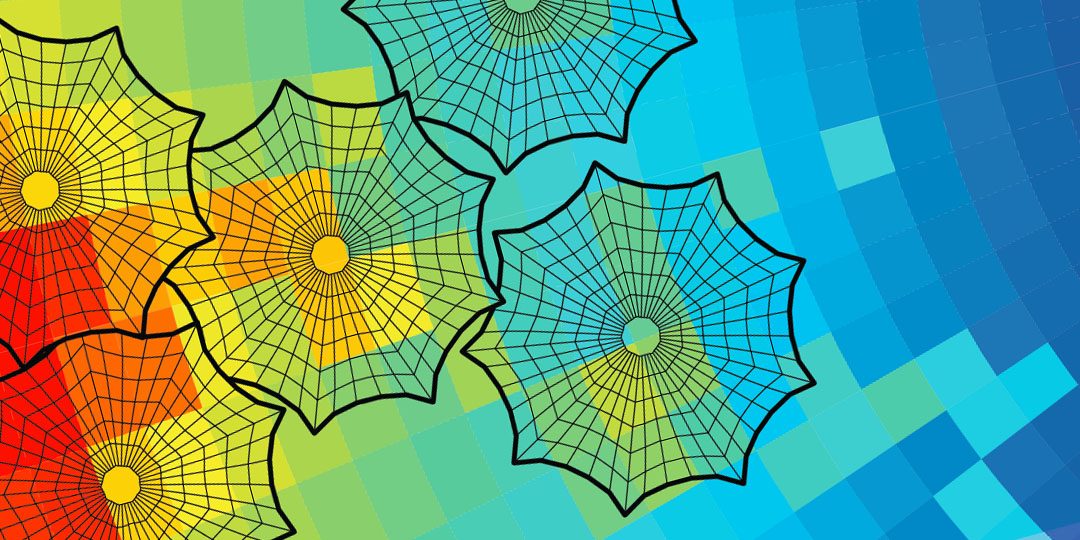 In recent time, we could see quite many warnings and pleas for engagement posted by brands and influencers. All of them were addressed to Instagram algorithm. But are they true or perhaps they are fake? In this post, InstaBF, your tested and trusted provider of IGTV and Instagram comments, followers, views, and likes, will break down four most popular Instagram rumors spread on the platform currently.

The first rumor spread on Instagram refers to the algorithm. Most probably, you have come across such posts from influencers, businesses, and brands in which they complain about Instagram algorithm hiding their posts from followers. They say that only around 7% of their followers can see their posts, and ask users to like and comment with “Yes” that post. As a rule, such posts are presented with two or three images in a carousel post or in a text graphic. But does the Instagram algorithm do that? How could such a social media giant let around 93% of a brand’s followers miss out on the brand’s posts? The answer is simple – no way! This is an absolute rumor that has nothing to do with reality. Moreover, posts of this type became so viral that Instagram had to respond with a statement on the issue.

The reason for such a mess among brands is the sharp declines in their engagement rates. Nowadays, brands invest more resources into Gram marketing thus providing customers with a wider choice of products/services, as well as brands to follow. Instead of posting “thirsty” messages or blaming Instagram, you, as an Instagram brand, should work better on your marketing.

The next rumor refers to Instagram comments. People say that a comment should be made up of not only emojis but also real words (at least three) so that Instagram algorithm recognizes them and your engagement is improved. Actually, there’s absolutely no evidence that real words are valued higher than emojis by Insta algorithm. Just the same way, Instagram has never made any statement that a comment must be at least three words in length. This rumor was especially widespread in 2016 but has come to live recently again. Hey guys, this information is fake, it’s a sheer rumor.

Can Liking and Commenting on an Insta User’s Posts Bring You More Content from Them?

This rumor is the one we can confirm. In fact, the more you engage with an Instagram user’s posts, the more content you will see from them in your feed. This engagement includes both likes and comments. The algorithm understands your behavior as an interest in that particular account hence places more content from them on a higher position on your feed.

Will Swiping Past Stories Have a Negative Impact on the Algorithm?

Just like our first rumor, this one has gone viral recently. According to it, if you keep on swiping past Stories, you run the risk of missing any more Stories posted by that user. Just for this reason, there is a warning by Instagram to tap through when watching a Story instead of swiping Next. If not, those Stories will be pushed back in your timeline as algorithm will think you are not interested in that user’s Stories. In fact, nobody really knows how the algorithm of Instagram Stories works. With this said, this rumor can be true just as it can be fake