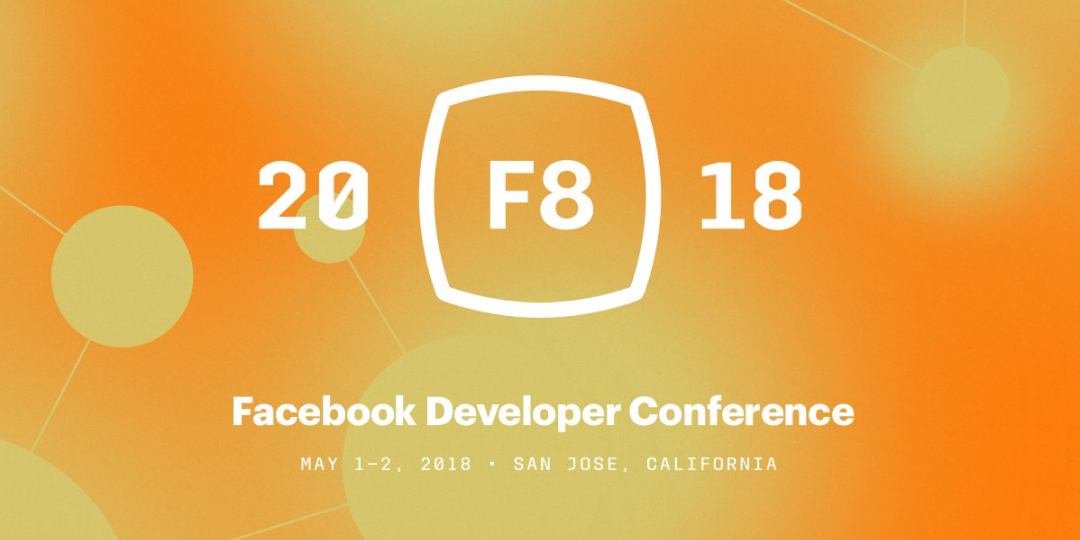 A few days ago, the popular annual Facebook F8 conference took place. During the two fantastic days of social media knowledge, a bunch of really exiting Instagram updates for the whole 2018 year were revealed. We bet you wonder which those updates are and how you can benefit from them. Not willing to make you wait long, InstaBF is ready to speak about each of the five updates right now. Yet, before that, let us remind all those Insta users who don’t succeed in getting the desired number of likes, comments, and followers for any reason, that InstaBF is one of the most reliable and responsibly working Instagram providers on the market! A single order is enough to raise your Instagram engagement impressively! 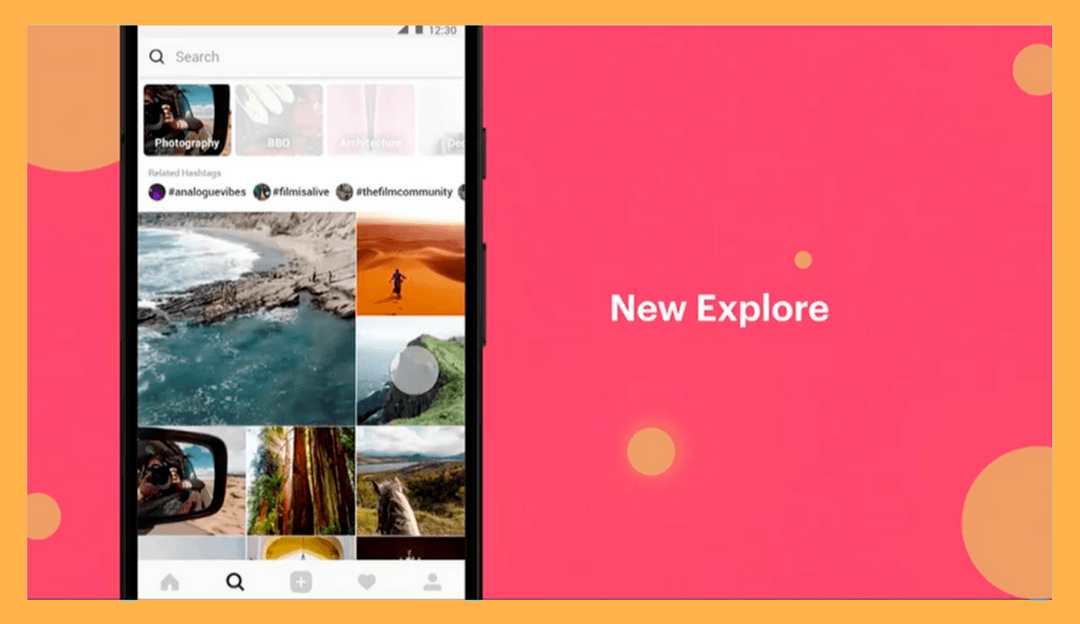 Since June 2015, Instagram’s Search and Explore page has undergone really impressive changes. This year, however, promises to bring the biggest alternations that were announced at F8. It’s not new that Instagram shows its users the famous posts they are likely to be interested in the most based on what they usually watch. But from this year on, there will be also a chance to explore posts by interests through the feature “channels”. The latter makes the suggested content thoroughly tailored to your preferences, rather than leaving the choice to only Instagram’s presumption.

Anyway, Instagram users will have to wait for an uncertain time period to get such a control over the content they see, as the social media hasn’t yet declared the date for the new “channels” feature release. Well, at least we know it will be available this year! 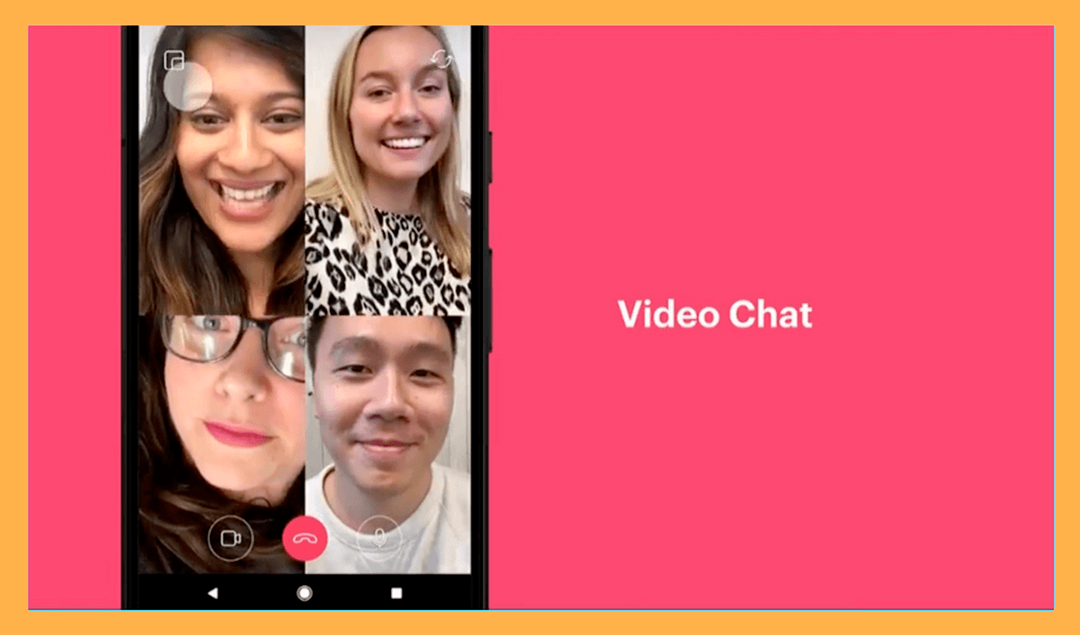 Making video calls makes people feel closer to each other when it’s not possible to do it physically. Taking the popularity of this feature into consideration, Marc Zuckerberg announced about incorporating Video Chat into Instagram this year. With its help, two and more Insta users will be able to connect each other privately. As it became obvious through the demo version, users will find a new camera icon on the private DMs tapping which they will connect that particular user. Besides, it will be possible to minimize the chat window to scroll through the platform while chatting. This new feature is said to appear during the upcoming few weeks. 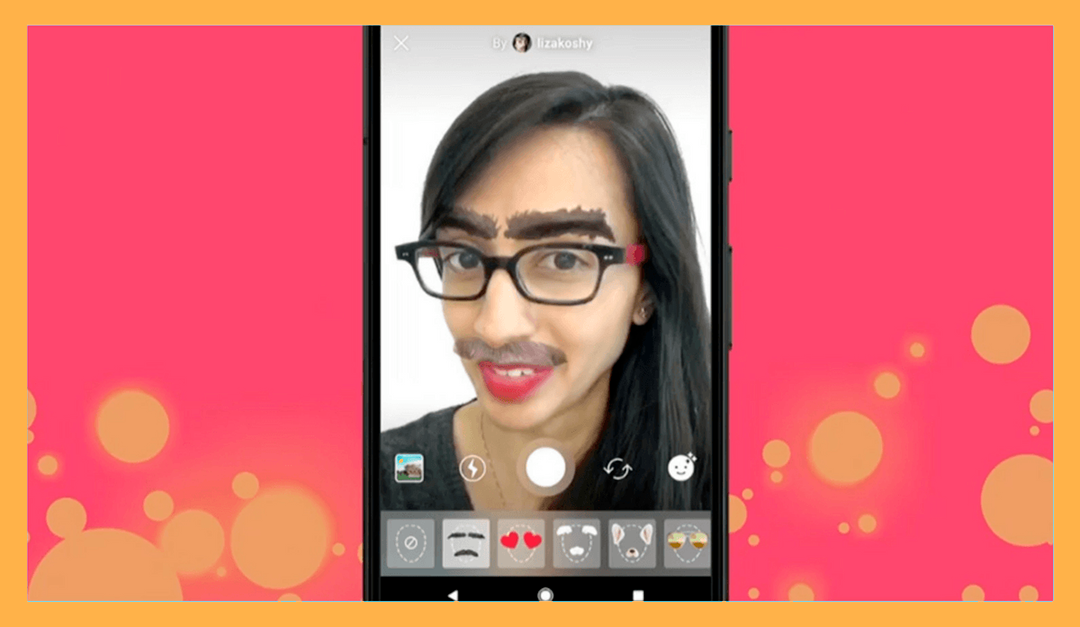 As it became known during the F8 conference, making and sharing your own filters especially for Insta Stories will soon be possible both for ordinary users and brands. These AR camera filters new to Instagram are to go viral, as, to use them, you have to see a friend, an influencer or a brand using it. This new feature will, by the way, open opportunities for users to try Kylie Cosmetics lip kits within their Insta Stories. Funny, right? 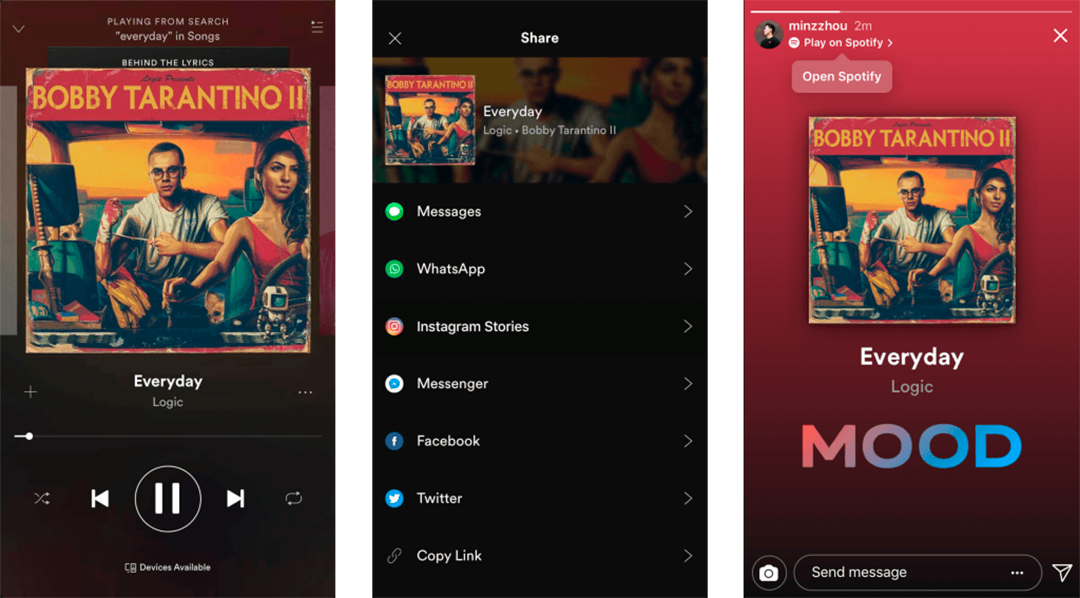 Up till now, if you want to make a song as your Instagram story, you have to simply post a screenshot without the opportunity to have it play. The new “Sharing to Stories” feature will give a solution to that problem. As it was announced, once you listen and like a song in Spotify, you can share it through your Instagram Stories by simply clicking the new “share” button in the application. This way the song will appear a sticker, which is actually a deep link to that song in Spotify. 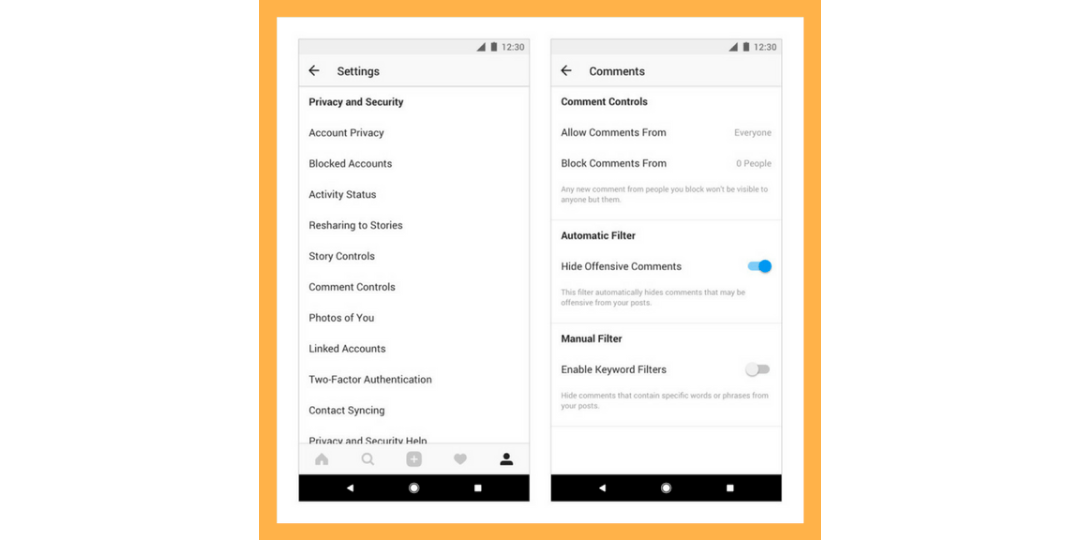 And the last announcement made about Instagram at F8 conference refers to automatically filtering bullying comments. The new feature based on machine learning identifies bullying language and removes the comments automatically instantly after it’s posted. This “bullying language” includes words and expressions that contain attacks on users’ character or appearance, threats, and insults.